Ted Lasso Season 2 is Back!

Jason Sudekis gives us something to believe in again

We’re ready to “believe in BELIEVE” again! Not everything that happened in 2020 was a dumpster fire, and this show is there to prove it. One of our favorite shows, Ted Lasso Season 2 on Apple TV, reminds us of that can do attitude is all you really need.

Starring Jason Sudeikis as the title character, a US football coach who is improbably hired to coach soccer in England, the show won praise as a breath of fresh air with its upbeat, can-do attitude, Ted’s folksy charm and the eccentric players and personnel that fleshed out the team. 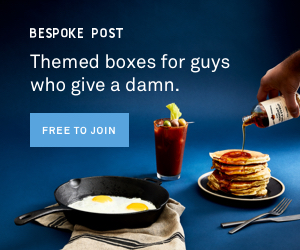 Award-winning Apple TV+ series Ted Lasso returned for season two on July 23, after receiving a whopping 20 Emmy Award nominations. Fans were more than eager to see their favorite hopeful British soccer (or football, as it’s referred to internationally) coach, played by Jason Sudeikis, back on the AFC Richmond field once again. Now, audiences are cheering on the whole Ted Lasso team IRL during the 2021 Emmy Awards on Sunday, Sept. 19.

“For those people who think it’s about football, I think we all know it’s very much not about football,” Waddingham exclusively told E! News about why Ted Lasso is special, following her Emmy nod for Outstanding Supporting Actress in a Comedy Series on July 13. “It’s about the beautiful game of people in each other’s lives more than anything.” – E news