Want to Stream the Star Trek Original Series? Sign up and Watch Now on Paramount+

Watch Series clips in the meantime: 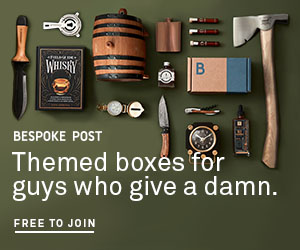 Though he’s 90 years old, Shatner has shown no signs of slowing down. After “Star Trek” was canceled in 1969, he briefly returned to voice Kirk for the “Star Trek” animated series. In 1979, he again reprised his role as Kirk in “Star Trek: The Motion Picture.” He’d continue to do so regularly until 1994’s “Star Trek Generations.” He even directed one of the “Star Trek” movies: “Star Trek V: The Final Frontier.”

Besides “Star Trek,” Shatner starred as the titular police officer on the ’80s procedural “T.J. Hooker” and narrated “Rescue 911,” a show that consisted of dramatic reenactments of real crimes.

Other roles that you might recognize Shatner from: a pageant host in “Miss Congeniality,” attorney Dennis Crane in “The Practice” and its spin-off “Boston Legal” for which he won two Emmys, and in the 2016-2018 reality show “Better Late Than Never,” in which Shatner, Henry Winkler, George Foreman, and Terry Bradshaw traveled around the world and experienced different cultures.

In 2021, he co-starred in the rom-com “Senior Moment” with Jean Smart and Christopher Lloyd.

Shatner has written multiple books, both fiction and non-fiction over the course of his career. His 2016 book, “Leonard: My Fifty-Year Friendship with a Remarkable Man,” was about his friendship with “Star Trek” co-star Leonard Nimoy, who played his on-screen better half, Commander Spock.

Looking for Other Suggestions?

What to Watch on Paramount+